Frank's Fiddles, located in Meridian, Idaho is owned by Frank Daniels. Frank has completed 143 four-string violins/fiddles; 34 five-string fiddles; 7 left-handed fiddles; and 7 violas (15-1/2" - 16-5/8"). Frank's handcrafted instruments are recognized for their ease of playability, their beautifully figured wood and their excellent tone, evenness, and projection.

Award Winning Fiddles
In 1999 at the Violin Makers Association of Arizona, Intl. annual competition, Frank had the prestigious honor of his 34th instrument, a steel-string violin, being judged best in tone (by playing and listening judges) out of over 80 gut-string and steel-string violins.

Rewards of the Business
Frank and his wife, Karen, feel very fortunate to be able to travel and share Frank's instruments with professional musicians as well as players at all levels. Frank feels blessed that his instruments are being played at venues throughout the United States and abroad.

Many of our customers, whether at home or on the road, have an inspiring story to share. Frank recently sold his #182 fiddle to a Grandfather for his Granddaughter Ludi. Ludi has played fiddle since age four and comes from a family of musicians. Even though she is a very busy teen who performs with the Junior Jammers of Idaho, plays sports, draws, and spends quality time with her family and friends, she has found time to share her music in an amazing way.

Ludi has recorded two CDs of her favorite fiddle tunes and has donated all of the proceeds to promoting Breast Cancer Awareness. To date, she has donated over $3,000 to this cause. What an amazing young lady she is. Frank and Karen hope to have some of Ludi's CDs with them as they travel around to festivals this year.

In September 2010, Frank completed his #180 fiddle just before heading to the Arizona Violin Maker’s Convention and Competition in Tucson, Arizona. Frank used I... 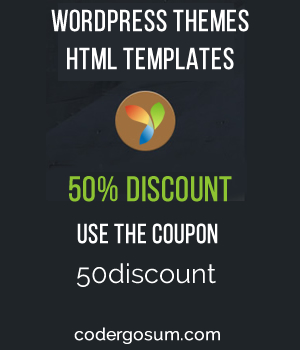