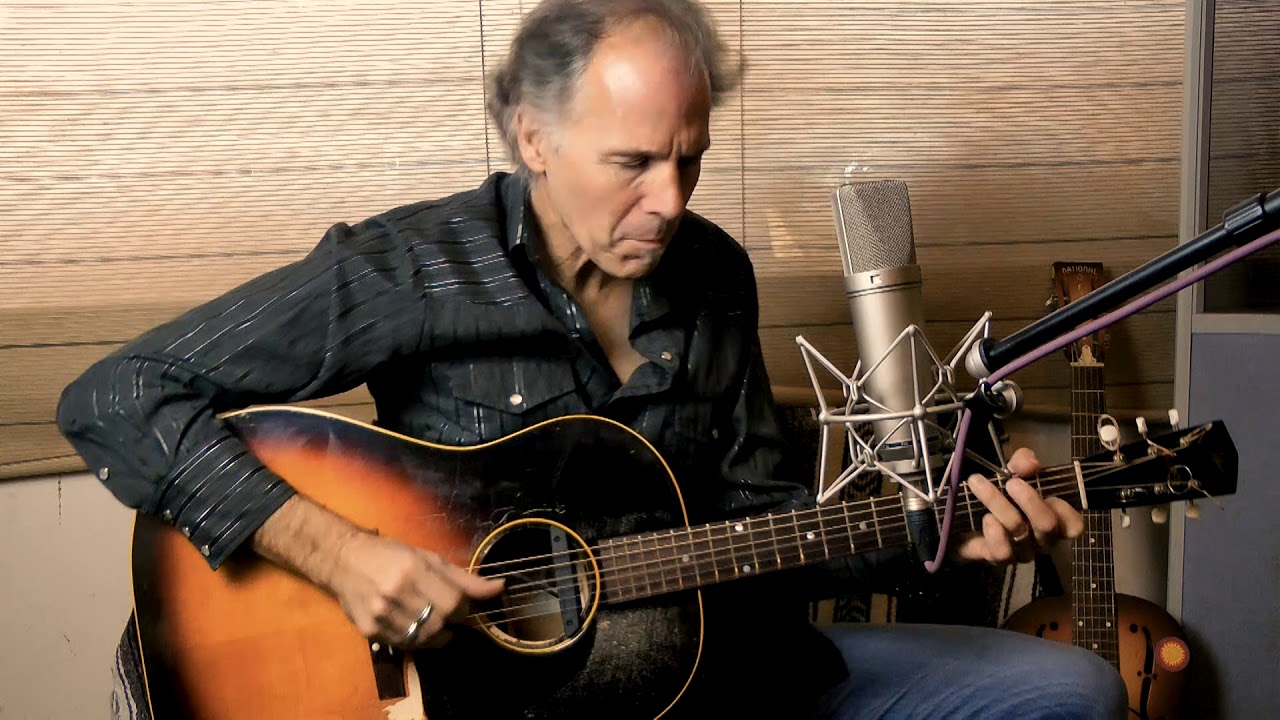 One guitar, one voice

Looking for a beautiful fusion of blues, old country and a touch Americana? Well, you should definitely listen to Brooks Williams, from Statesboro, Georgia USA. Williams repertoire goes from classic roots and blues amazing covers. During the last 25 years, he performed in the US, UK and Europe.

Folk-blues guitarist and singer, Brooks Williams is as adept playing traditional blues as he is singing his own contemporary folk songs. He became famous for his astonishing technique and his beautiful voice, endlessly compared to James Taylor’s. My Turn Now, Williams’ latest album is a a rocking collection of 11 songs, 7 original and 4 covers.

As stated in his website, Brooks Williams will be performing in the US, if you want to attend, don’t miss the upcoming dates:

In the meantime, listen to the beautiful Darkness, the track four of  My Turn Now, performed live at the Blue Rock Festival in Texas. It’s a late night road song. Darkness in this case is not something scaring but rather a companion for the journey.