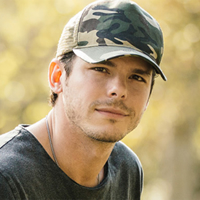 Granger Smith is one of the most promising country’s music young singer. He’s been a underground star for over a decade, wracking up seven independent albums and millions of YouTube views (with his comedic alter-ego named Earl Dibbles Jr.). The Dallas native moved to Nashville at age 19 after signing a song publishing contract with […]